Dorcus, a 26 year old farmer from Boroboro, was invited to a CAP Network agriculture and livelihood training held by our partner CAPAIDS-Uganda in July 2015. She was one of fifteen youth trained in modern agriculture techniques and health. After the training, each of the youth was given seeds and tools for their drops, with Dorcus receiving rice seeds. The training helped her considerably as her yields in the past had been quite low, but they increased significantly after she implemented the techniques that she learned. Of the youth who received rice seeds, Dorcus had the highest yields – five and a half bags. 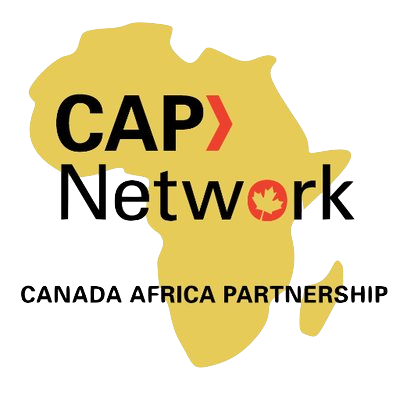